Opinions are a wasted company resource! 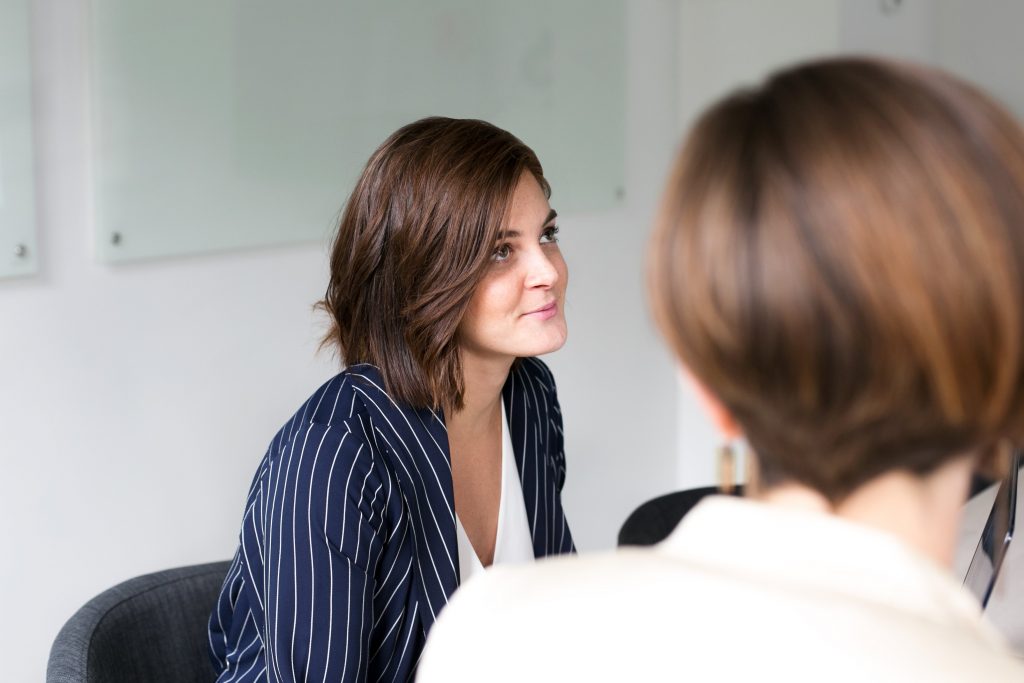 We all have opinions. And when our opinions are not taken into account we felt not only personally ignored, but also that the company is missing out. But from the employers perspective, what is really an opinion. And when does it make sense to take it into account?

But taking an opinion into account also has a cost, mainly in the form of time and focus. To take an opinion into account, three things have to happen: it has to be captured, incorporated, and replayed. Capturing of opinions happen either from noting what someone states without being prompted, but often times it requires asking. Incorporating the opinion means thinking through, in a structured way, how it affects the decision being made. Once an opinion is incorporated, it can be replayed to the person who gave it. Replaying an opinion isn't strictly necessary to take it into account, but without some kind of replay, most of the benefit from involvement goes to waste.

As you can see from this reasoning, taking opinions into account can really be seen as a cost/benefit calculation. So, if it is cumbersome enough to capture and incorporate opinions, it actually makes sense for a company to disregard many opinions. And that pretty much explains why most companies do.

But that then begs the question:

What if it was possible to reduce the cost of taking opinions into account?

That is precisely what we have been working on at Delibr. Our tool allows you to capture opinions in a structured format. It shows what people think, and based on what rationale, and makes it easy to get an overview of the discussion. Our mission is to reduce the friction that comes as more people are involved in making a decision.

As we have seen, if the cost of taking opinions into account were much lower, many more opinions would be taken into account, and that would give companies both better insights and more involvement.

6 thinking hats and its use in product management

Six thinking hats is an excellent framework by Edward de Bono for having discussions that are more structured and balanced. The idea is that all thoughts and statements can be put in one of six categories. As a pedagogical device, the categories are represented by hats of different colors.

How to make decisions when your team can't agree? 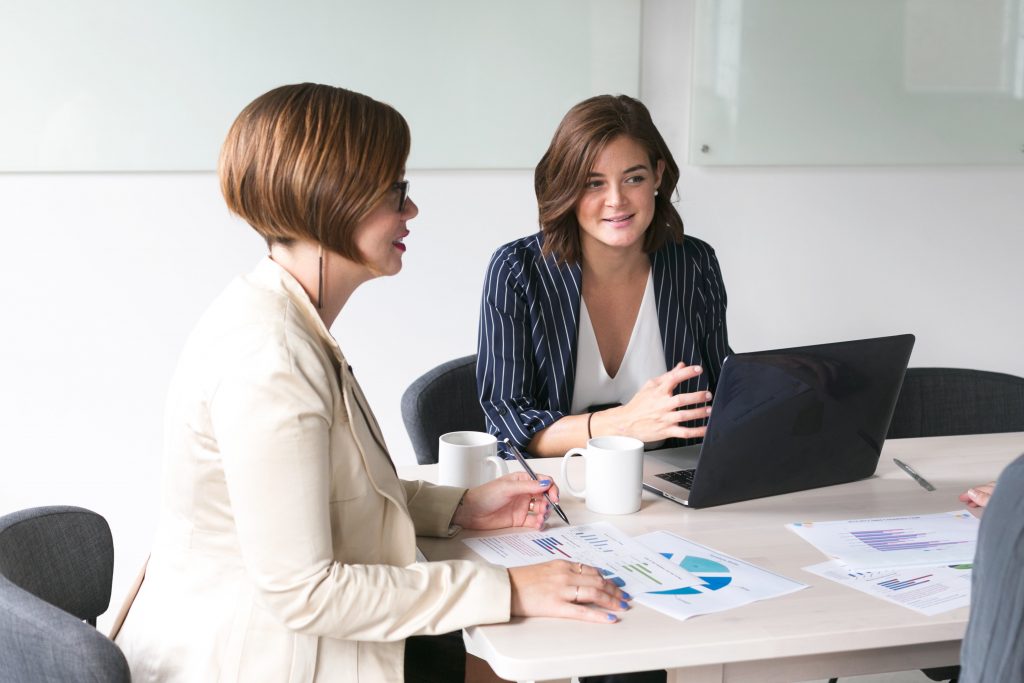 It is not uncommon that teams disagree. In this article I'm not going to talk about how to avoid these situations, instead, I'll focus on how to proceed once a discussion has reached a deadlock.